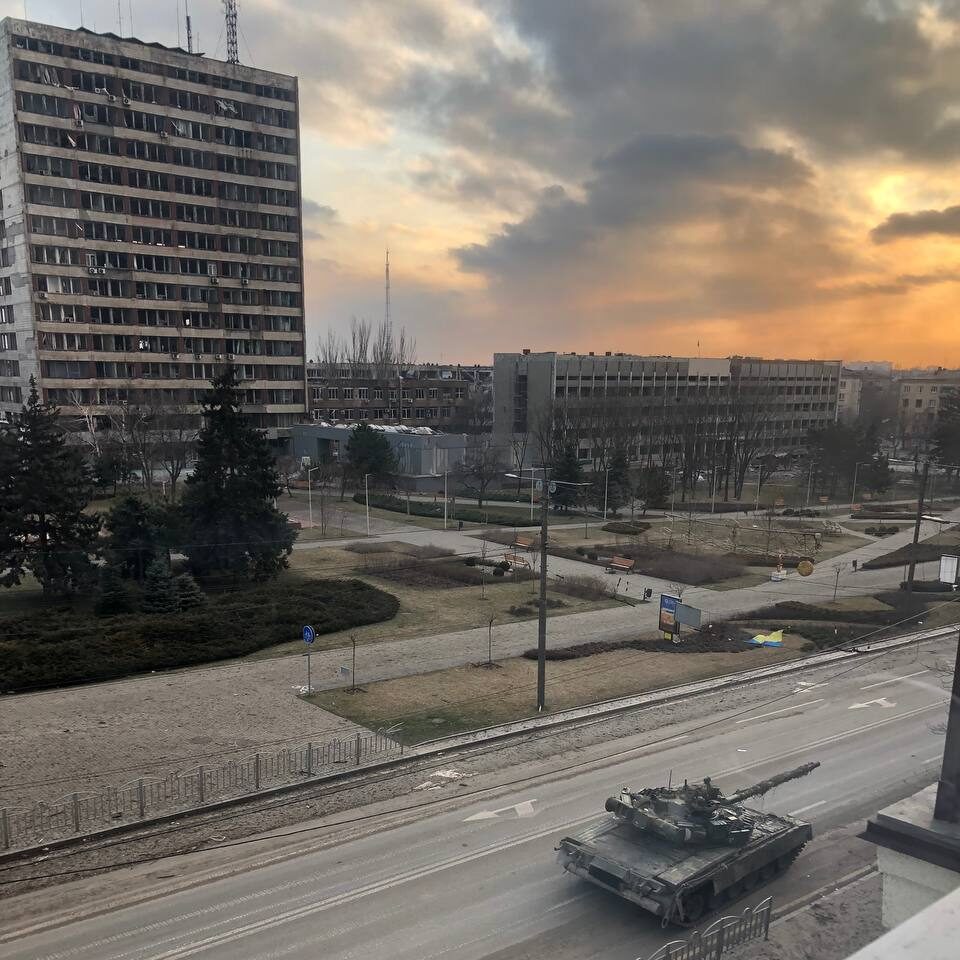 On February 24, a new stage of russia’s war against Ukraine began. Bloody, more cruel, ruthless and inhuman. russia has shown its true face.

Our hometown of Mariupol has been under blockade for more than three months and now is occupied by russists. People live without water, light, heat, medicine and access to information.

Corpses of people killed by russists shells now lie on the streets where we walked and protested. Where we enjoyed life, there are now deep funnels from bombs, ashes and death. Where we lived, now the mass graves of Mariupol.

The joy of being able to witness people get out is strangely mixed with the pain of those who remain there.This strange mix of sensations is very difficult to live with, the pain has covered everything and became huge, as well as hatred.

We do what we can: we help those who got out, we tell the whole world about Mariupol.

We already helped 380 families by sending out

Also, you can support the work of our Platform and team directly.